The Philippines clears from the Special 301 Watchlist for Eight Years 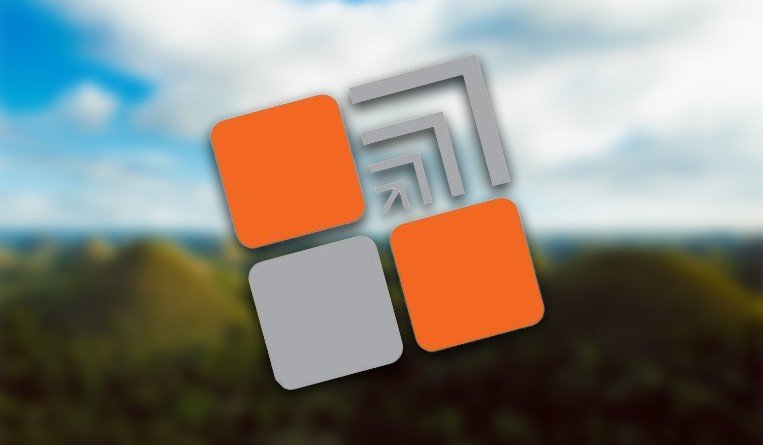 The Philippines has remained off the United States' (US) watchlist, which flags countries with serious questions about intellectual property (IP) rights security, while also successfully resolving an accusation that had been made since 2019.

“We welcome the Philippines' continuing absence from the US Trade Representative's (USTR) Special 301 Report, an accomplishment that has helped promote the Philippines as a thriving investment destination for US and other foreign businesses since 2014,” said Rowel S. Barba, Director General of the Intellectual Property Office of the Philippines (IPOPHL).

"We are particularly pleased with the dismissal of the incorrect finding that our own government uses unlicensed apps, an assertion that we have consistently refuted."

IPOPHL cited Republic Act 9184, or the Government Procurement Reform Act of 2002, in its reasons to the USTR, which, by establishing strict eligibility criteria, ensures that only valid bidders with authentic, registered, and high-quality goods will engage in the bidding process.

Executive Order No. 262, series of 2000, entitled "Providing Policies, Guidelines, Rules, and Regulations for the Procurement of Goods/Supplies by the National Government," and Memorandum Circular No. 115, released on April 5, 1995, were also quoted, all of which direct government offices to only purchase approved software.

Furthermore, IPOPHL presented the US Embassy with a rundown of government agencies' expenditure on approved software, as provided by the Department of Budget and Management.

According to Barba, the reduced areas of concern are a result of IPOPHL's whole-of-society role in heading the 12-member National Committee on IP Rights (NCIPR) implementation activities and coordinating with relevant private stakeholders.

IPOPHL Deputy Director General Teodoro C. Pascua, for one, stated that the whole-of-society work will continue, while IPOPHL also works with the US Trade Representative to resolve remaining allegations, such as the sluggish opposition and cancellation cases, geographical indication (GI) requirements, and the country's role as a source of counterfeit drugs.

"IPOPHL continues to have fact-based responses demonstrating that our regulatory resistance and cancellation proceedings have improved. In terms of the GI results, we will take care of the USTR's remarks and forward them to Congress when it drafts GI legislation," Pascua remarked.

Pascua also expressed optimism that a bill amending the IP Code, which will double the fines and punishments for counterfeiters of drugs and other goods that endanger life and health, would be signed into law shortly. Three bills to amend the IP Code are now being consolidated in Congress on a committee basis – House Bills 8062, 1597, and 8620.

“We expect that our merits on other questions will be considered and settled, much as they were in the case of the government's use of unlicensed apps," Pascua said.