The Use of Survey Evidence in Trademark Disputes 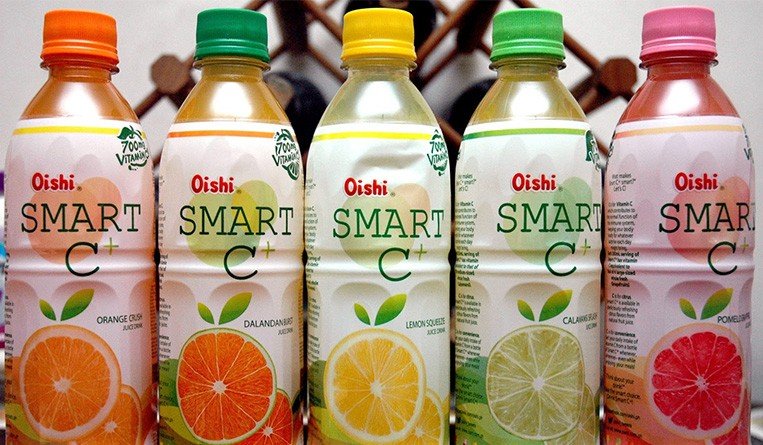 Survey evidence has traditionally been used in trademark infringement disputes to establish a likelihood of confusion. Over the years, survey evidence has also been relied upon by persons aggrieved by an entry on the Register to establish non-use of a registered trademark. Such survey evidence would typically comprise inspections by the investigation company on whether the relevant products carrying the registered trademark were sighted. The survey would also generally include responses elicited from a broader cross-section of the relevant consumers such as sales representatives, outlet supervisors and outlet managers on the availability of such products.

Such evidence is however often challenged by the opposing party as hearsay evidence, and therefore inadmissible. Further, the opposing party would also often raise questions as to how the interviewees in the survey were selected, the questions put to these interviewees and whether the data was actually collated from persons or outlets, which constituted a crosssection of the relevant trade.

In the recent Federal Court case of Liwayway Marketing Corporation v. Oishi Group Public Co Ltd, one of the issues raised in this case was whether the respondent (Oishi Group) had proved a prima facie case of nonuse. The appellant (Liwayway), was a company incorporated in the Philippines and was the registered owner of the trademark ‘Oishi’ in class 30 and class 43 on the register of trademarks. The respondent (Oishi Group), was a public company incorporated in Thailand and was in the business of manufacturing and producing non-alcoholic beverages, aerated water, fruit juices, ready-todrink green tea and carbonated drinks under its trademark ‘Oishi.’

At the High Court, the learned Judicial Commissioner (JC) decided in favour of Oishi Group having been satisfied that based on the market survey report, Oishi Group had established a prima facie case of non-use. The learned JC held that the survey report had complied with the minimum requirement set out in Imperial Group Plc v. Philip Morris Ltd & Anor (the Whitford guidelines). On appeal, the decision of the High Court was affirmed by the Court of Appeal.

Liwayway then obtained leave to appeal to the Federal Court. In Liwayway’s appeal, the Oishi Group relied upon an independent inquiry and market survey that it had commissioned to establish prima facie evidence of non-use of the registered trademark. The market survey was conducted between from August 11-22, 2011, in three locations, Klang Valley, Johor and Penang, where 260 outlets were visited. These outlets included hypermarkets, supermarkets, mini-markets, Chinese medicinal halls, convenience stores, wet markets and wholesalers.

“i) if a survey is to have any validity at all, the way in which the interviewees are selected must be established as being done by a method such that a relevant cross-section of the public is interviewed;

ii) any survey must be of a size which is sufficient to produce some relevant result viewed on a statistical basis;

iii) the party relying on the survey must give the fullest possible disclosure of exactly how many surveys they have carried out, exactly how those surveys were conducted and the totality of the number of persons involved, because otherwise it is impossible to draw any reliable inference from answers given by a few respondents;

iv) the questions must not be leading; and must now direct the person answering the question into a field of speculation upon which that person would never have embarked had the question not been put;

v) exact answers and not some sort abbreviation or digest of the exact answer must be recorded;

vi) the totality of all answers given to all surveys should be disclosed, and

vii) the instruction given to interviewers must also be disclosed.”

Interestingly, the Federal Court reversed the decision of the Court of Appeal and held that the market survey was defective as it only covered Class 30 goods and that the survey did not cover the requisite continuous period of three years up to one month before the date of the application. The Federal Court further held that due to the insufficient coverage of the survey and the fact that the survey did not cover the relevant non-use period, the Oishi Group had failed to discharge its onus of proof of non-use of the registered mark, and hence there was no requirement for the registered proprietor of the trademark to show that it had used the trademark upon any of the goods mentioned.