The Case of the Trademarks Registry and the Abandoned Trademarks 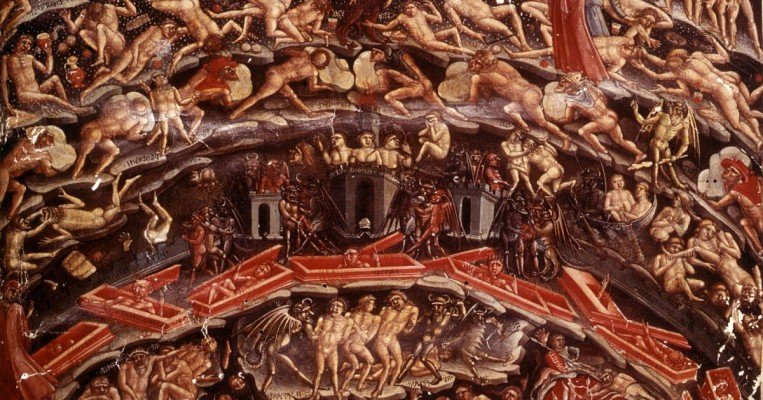 In the epic poem Dante’s Inferno, Dante passes through the gates of Hell, which is inscribed Lasciate ogne speranza, voi ch’intrate. This translates to “abandon all hope, ye who enter here.” For a period in 2016, thousands of trademark applicants felt similarly of the Indian Trade Marks Registry.

(5) If within one month from the date of communication mentioned in sub-rule (4), the applicant fails to comply with any such proposal or fails to submit his comments regarding any objection or proposal to the Registrar or apply for a hearing or fails to attend the hearing, the application shall be deemed to have been abandoned.” (emphasis added)

To remedy this situation, various applicants and interested associations filed writ petitions before the High Court of Delhi in April 2016. Just as in Dante’s Inferno, almost poetically, the happy ending for the aggrieved trademark applicants arrived close to Easter Sunday. The lead petition, Tata Steel v. Union of India, WP (C) 3043 of 2016, was heard on April 5, 2016, by Justice Manmohan of the High Court of Delhi. Observing that the figures of orders of abandonment in a short period of time were “startling,” the High Court of Delhi issued an order staying the Trade Marks Registry’s orders of abandonment. Additionally, the Court instructed the Union of India and the Trade Marks Registry not to treat “any trade mark applications as abandoned without proper notice” being served to any party affected by such order.

Around the same time, the Trade Marks Registry also issued a public notice in which, referring to the numerous complaints received on the issue of abandonment of the applications, the Trade Marks Registry, “in the interests of justice … decided to provide an opportunity to the applicants or their authorised agents concerned” to respond to the examination reports issued.

Lakshmi Kruttika Vijay is a senior associate in the litigatino department at Anand and Anand. She is a general intellectual property laws litigator and also routinely provides cients with advisory assistance. Vijay graduated fro the National Academy of Legal Studies and Research in Hyderabad.